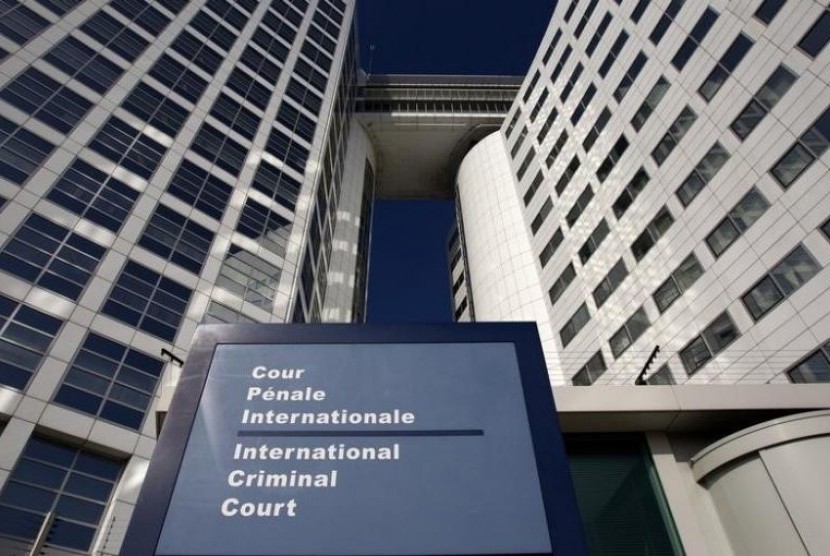 45 countries have agreed to cooperate in investigating alleged war crimes

REPUBLIKA.CO.ID, DEN HAAG — 45 countries have agreed to cooperate to investigate the allegations war crimes by Russian troops in Ukraine. They promised to coordinate international efforts to bring Russian military forces to the International Criminal Court (ICC) in The Hague.

On Thursday (14/7/2022), 45 countries signed political declarations during a conference at the headquarters of the International Criminal Court (ICC) in The Hague. Signatories include member states of the European Union as well as the United Kingdom, United States, Canada, Mexico and Australia. The group has pledged to provide 20 million euros to help ICC and supporting the prosecutor’s office in Ukraine. The funds are also used to support UN efforts to investigate war crimes.

According to officials, some 23,000 war crimes are being investigated and various countries are leading investigative teams in Ukraine. This investigation requires credible and organized evidence.

Dutch Foreign Minister Wopke Hoekstra said the Netherlands would consider establishing a Ukrainian international war crimes tribunal. Because neither Ukraine nor Russia are members of the ICC.

Russia withdrew its support for the ICC in 2016. Russia withdrew after the ICC called Moscow’s 2014 seizure and annexation of Ukraine’s Crimean peninsula an armed conflict. However, Kyiv accepted the Court’s jurisdiction and paved the way for the ICC to open an investigation in Ukraine in early March.

“We have to fill a void and the ICC has no jurisdiction, so I can imagine we would create such a tribunal,” Hoekstra said.

Ukrainian President Volodymyr Zelenskyy has urged an international audience in the Netherlands to set up a special tribunal to deal with alleged Russian war crimes. “The current judicial system cannot bring all the culprits to justice. Therefore, a special court is needed to deal with crimes of Russian aggression against Ukraine,” he said.

Russia has repeatedly denied involvement in war crimes and has deliberately attacked civilians since invading Ukraine. Ukraine claims that tens of thousands of civilians have been killed. But Moscow denies any responsibility.