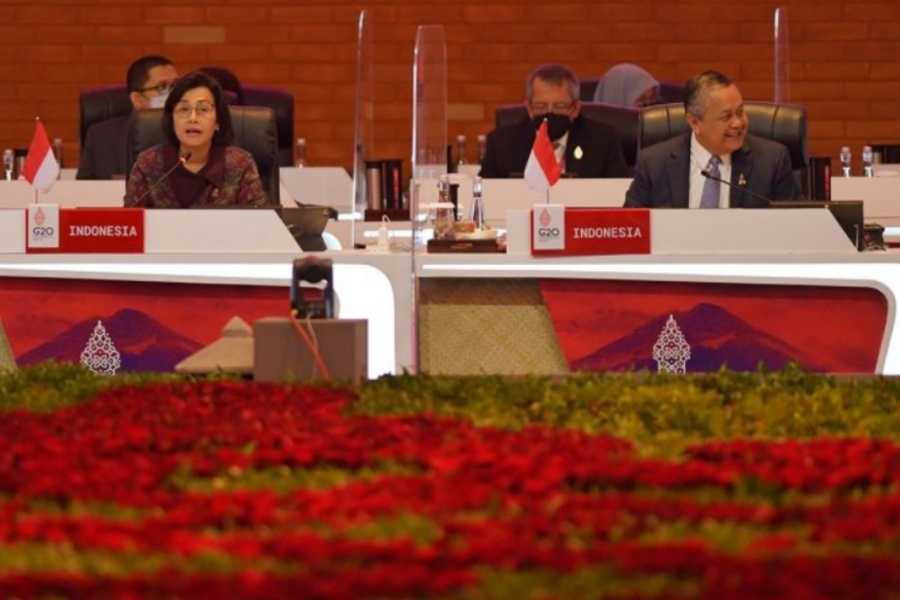 The meeting aims to encourage the global economy to achieve a stronger joint recovery amid growing challenges that are increasingly emerging. “The G20 must go further, taking concrete steps based on the spirit of cooperation, collaboration and consensus, to overcome global challenges,” Indonesian Finance Minister Sri Mulyani said at the opening. of the 3rd FMCBG.

The Indonesian G20 Presidency has again invited the Minister of Finance of Ukraine to be present virtually on this occasion.

At this meeting, delegates will discuss seven priority and legacy agendas on the financial pathway, the global economy and its risks, global health issues, and the international financial architecture. The next priority agenda concerns financial sector issues, sustainable finance, infrastructure development and international taxation. (km/balipost)